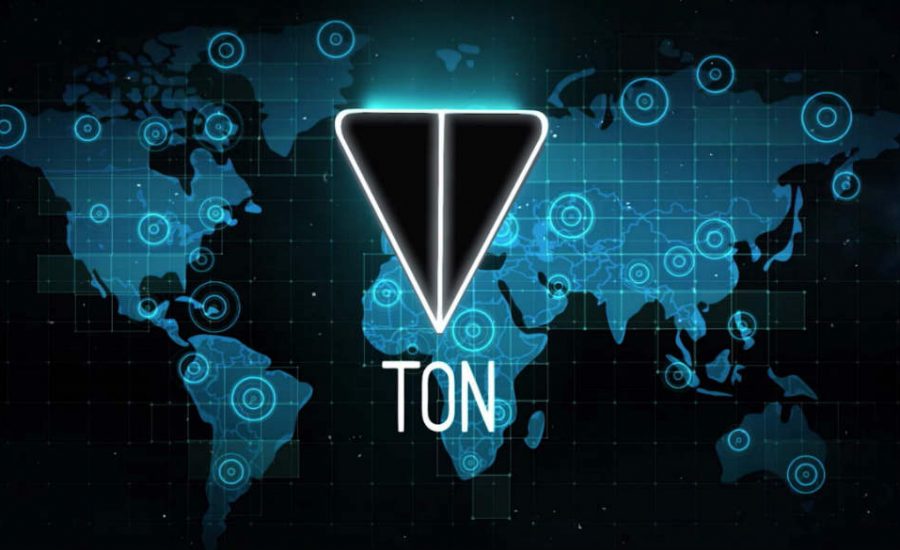 Due to the success of cryptocurrencies, several prominent businesses have made moves in an attempt to jump on the ever-expanding bandwagon, and Telegram, the popular messaging app is one of the latest companies set to join the world of cryptocurrencies. The company had been scheduled to launch its own blockchain platform- Telegram Open Network (TON) as well as a native cryptocurrency, Gram, which can be used for payments within the messaging app on October 30, 2019. The token distribution, on the other hand, was scheduled to take place on October 16, 2019, ahead of the launch. This is not news in itself as a growing number of other prominent companies have also ventured into blockchain in recent times. The difference, however, is the fact that TON is projected to be unique by virtue of its powerful capabilities which is purportedly going to be nothing like the previously existing ones and also the initial coin offering (ICO) which will launch the platform.

It was reported that the launch of this new platform is going to be funded by a massive ICO which will include private presales that could go as high as hundreds of millions of dollars, making Telegram ICO one of the largest of all time.

What Makes Telegram ICO Different from Many Others?

Telegram can be said to have a better shot of success in its ICO launch because it is a well-established preexisting business. This makes it unique compared to several other ICOs who have aimed to launch new startups without having any preexisting reputation, fame or popularity to build upon.

Telegram’s decision to create a cryptocurrency platform may also be rooted in the fact they already have an existing app and this will revolutionise the payment system. By switching to their own cryptocurrency, Telegram will gain phenomenal levels of independence from third parties who had to be inevitably involved in the previous payment system.

Telegram’s Issue with the United States Security and Exchange Commission

The Securities and Exchange Commission (SEC) became heavily invested in the regulation of cryptocurrencies after the case of Block.one who had to pay a settlement of $24 million to the SEC for the unregistered sale of an ERC-20 token that raised several billion dollars between June 26, 2017, and June 1, 2018. Since this incidence took place, they have been coming down hard on companies operating unregistered exchanges of initial coin offerings (ICOs) ever since the 2017 DAO report was issued out.

According to the SEC, Block.one violated federal securities laws by failing to register the ICOs as securities or seek an exemption from the registration requirements. This warranted the $24 million civil monetary penalty. Block.one also refused to give enough information to ICO investors who participated in the securities offering thereby depriving them of the necessary information required to make investment decisions.

Just days before their official launch, Telegram is now facing similar allegations as the SEC ruled that the Grams are classified as a security under the US law and failed to follow the laid down rules and regulations that come with falling under this category. On October 11, SEC announced their decision to file a restraining order against both Telegram and TON with a federal court district in Manhattan, New York; their reason being that the sale of the Telegram’s Gram tokens had not been registered with the regulator and was therefore illegal. This came after SEC’s classification of Gram as a security, and according to the Securities Act of 1933, all securities must be registered with the commission.

SEC is infamously known for not having clear enough regulations as well as having a less-than-friendly approach to cryptocurrency-based projects. The decisions made by SEC sometimes seem impulsive and since there is no clear outline of what is expected of these blockchain companies in order to avoid violation of laws, it almost seems like the SEC simply takes decisions depending on how fit they deem it without actually following a prescribed set of rules that would be easily understood even by a layman.

Telegram has, however, insisted its Gram token is not a security, further explaining that when the TON blockchain launches, the Grams will function in the same way as a normal currency or commodity. However, the SEC has refused to review their decision on the matter and speaking more on the issue, co-director of the SEC’s Division of Enforcement, Steven Peiken said the following statement:

“We have repeatedly stated that issuers cannot avoid the federal securities laws just by labeling their product a cryptocurrency or a digital token. Telegram seeks to obtain the benefits of a public offering without complying with the long-established disclosure responsibilities designed to protect the investing public.”

Initially, the Court for the Southern District of New York was scheduled to review the case against Telegram on October 24; however, SEC has requested additional time to file sealed documents for the case. Consequently, the date for the court hearing has now been moved to the 18th and 19th of February, 2020. Telegram has also proposed April 30th, 2020, as the new launch date for their blockchain platform; although this may be affected by the decisions made at the court ruling in February.